ON TOP has certainly lived up to its name. On its release in 1982 the film smashed all box-office records in cinema-oriented Reykjavik where, over Christmans, crowds fought their way through that year’s exceptionally stormy weather and deep snowdrifts to see it and cheer themselves up, altogether 43% of the population! Director Ágúst Guðmundsson worked on this third film of his in close co-operation with a group of Icelandic musicians, immensely popular for their wide range of musical expertise as well as their wit and unpredictable humour. It’s all good entertainment – all the better for the wry comment it offers on the battle of the sexes. 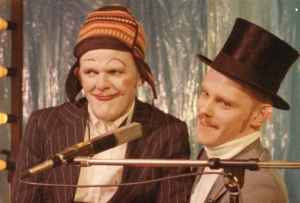 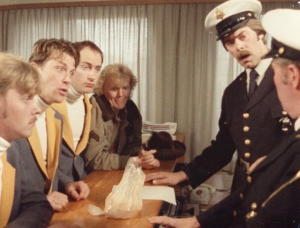 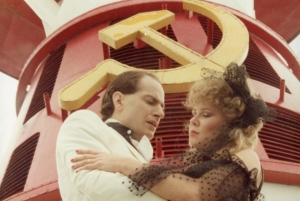 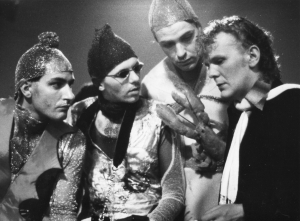 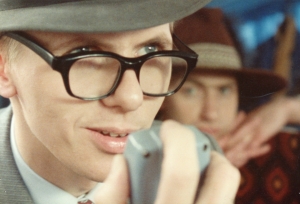 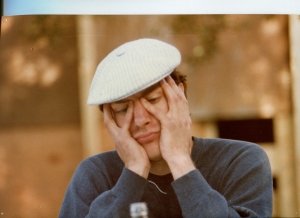 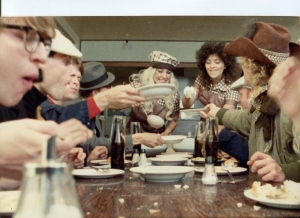 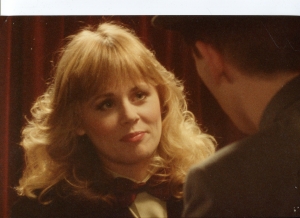 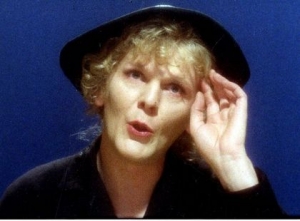 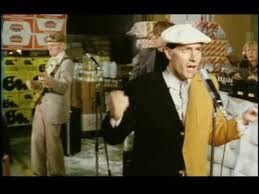 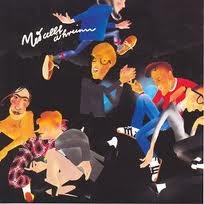