Who is Freya? A fairy queen? A murderess? The goddess of love? These are the questions little Agga, eleven, would like to find the answers to, and so, off she goes to spy on the mysterious and stunningly beautiful Freya, who has just returned from the United States a widow. Set in the early fifties, this is a story of female uprising before the days of feminism.

A delicious pitch-dark comedy! A gleeful probe into how women have always banded together to deal with men. Deftly cinematic... rich in social and historical context... A delightfully idiosyncratic movie.
Kevin Thomas, Los Angeles Times

A sleek and entertaining work with pockets of darkness and mystery! As Freya, Ms. Vilhjalmsdottir is a lively, radiant presence whose marquee smile alone does a lot to warm up the icy hearts of the villagers.
Dave Kehr, The New York Times

A darkly humorous slice of life! The two luminous characters at the heart of the film are three-dimentional sharp-tongued works of art.
Gia Kourlas, Time Out New York

Makes for the kind of romantic comedy that, at least stateside, is becoming a lost art.
Brian Libby, Williamette Week

Beautifully observed... Freya is both alluring and mysterious in the best noir tradition, and Miss Egilsdottir delivers  a superb turn as the young Agga, who seems to blossom into womanhood right before our eyes.
Frank Sheck, Hollywood Reporter

Terrific! The Seagull’s Laughter has a lot going for it: good music, striking landscapes, Viking legends. It’s witty with dark humour and it engages your emotions.
Cheryl Dawson, TheMovieChicks.com, Dallas

Skilfully balances romantic comedy and melodrama with a coming-of-age story and morality play... As sultry visions of feminism past and future, Freya and Agga represent angry goddesses who aren’t going to take it any more.
John Petrakis, Chicago Tribune

A gorgious film! A dark comedy of manners, dark like the Icelandic night and mordant to the core. Smashing performances!
Mark Savlov, Austin Chronicle 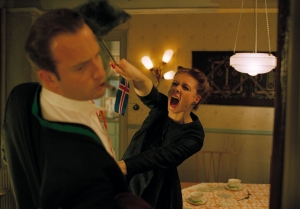 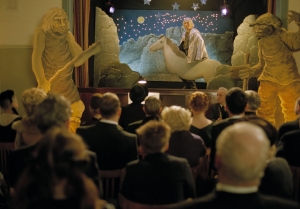 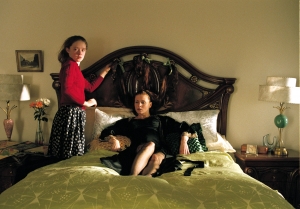 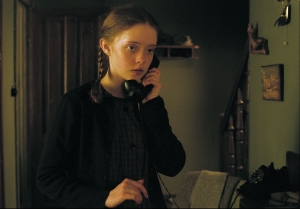 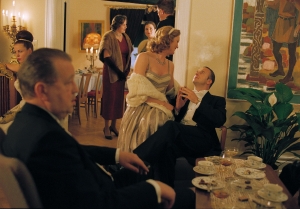 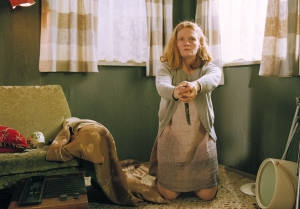 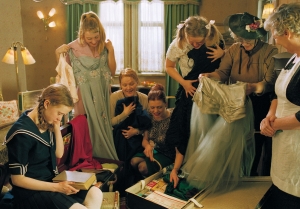 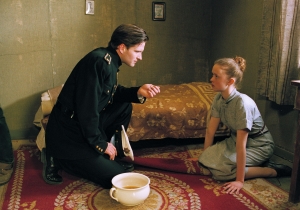 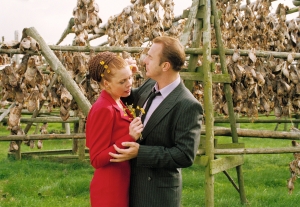 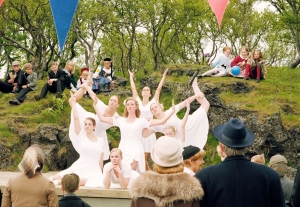 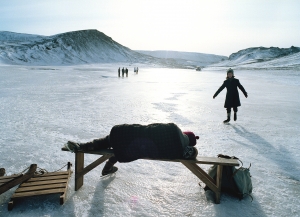 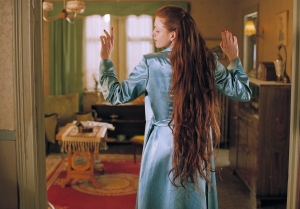