1913. A remote island in the middle of the roaring Atlantic hosts a wedding. The beautiful Sirsa has decided to try and forget her true love, the wild and romantic Ivar, choosing instead to marry Harald, son of the most important family on the island. While Ivar and Harald battle for Sirsa's affection, the colorful assortment of guests dance the rhythmic and hypnotic Faroese dance, only breaking from their merriment for a shipwreck, looters, a close encounter with the devil and the disappearance of the bride.

Gudmundsson, whose early-1980s films “Land and Sons” and “The Outlaw” were bellwethers of an emerging Icelandic cinema, returns to film after a decade-long absence. There's maturity to his work, a controlled story sensibility, and one feels at ease in such capable hands. Helmer’s graceful, precise style contrasts sharply with the howling winds and fierce rains that pummel the characters.

Tech credits are richly hued and amplified by a haunting score that incorporates traditional folk music. The cast is vividly drawn, down to the tiniest part. Jonsdottir is a sensuous presence, while those who play her suitors ably convey contrasting lifestyles but a humanity cut from the same bolt of cloth.
Leonard Klady, Variety 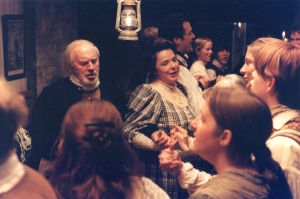 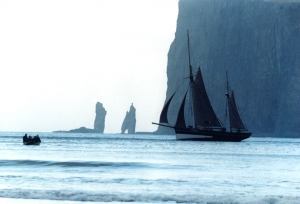 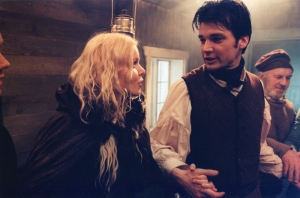 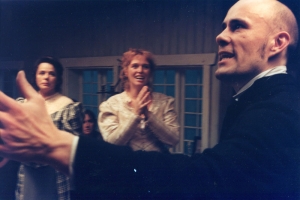 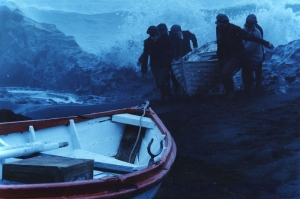 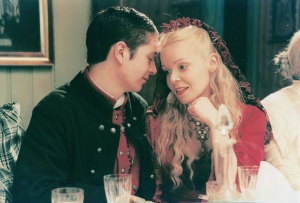 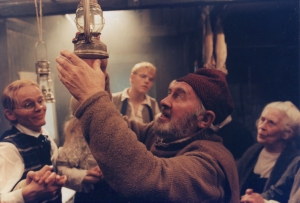 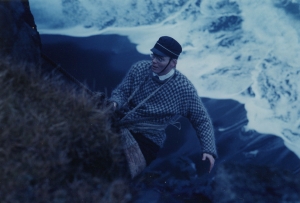 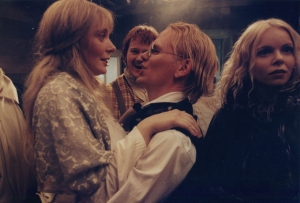 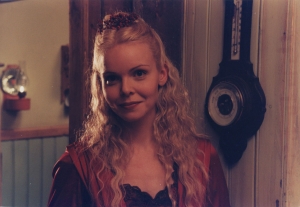