Berserk!
In the 10th century, Tumi, a blue-eyed youth, living peacefully with his mother in the Lake District, England, decides to go out in the world to join the Vikings. Soon he discovers that the real world is rather different from the one of his dreams. He also learns that a blissful love affair with the queen can have dire consequences.
Producers:
David Collins, Samsons Films, Dublin, Rudi Teichmann, B&T Film, Berlin, Petter Borgli, PJB Picture Company AS, Osló, and Ágúst Guðmundsson, Ísfilm ehf, Reykjavík. 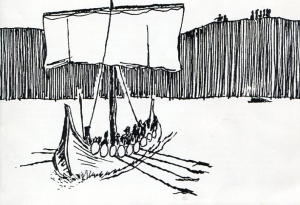 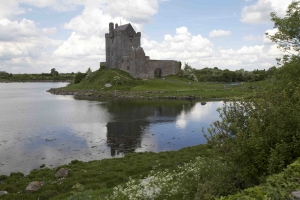